ArcheoRunning, started with a hunch.

Discovering the bridges of Rome

As soon as I started the project I wondered what I could have i created beautiful, new and innovative to show the city in another way. Something different than usual that could identify ArcheoRunningI started to think about what I liked and, among thousand ideas, I found a clue. I was always fascinated by the Tiber history, I always liked to walk on the bike line, so I decided to create The roman bridges running tour. I have studied the route and the bridges that cross it for a long time. I think it hides an unexpected charm in itself. Everyone, Roman citizens and tourists, cross it trough the bridges. Overcoming it, they observe it. But how many really know him?

I thought this tour, indeed running tour, could be a good opportunity. So, to test the path and understand if it could like, I created a group so that I could grasp their sensations and their emotions.

To experience the city in a different way, still a little sleepy and silent, we left at 8. The meeting point Milvian bridgeThe main idea was to show them the city from another point of view: the banks of the Tiber. So, following the sometimes fragmented bike line, we ran across the right bank of the river, meeting on our way as many as 19 and a half bridges. With ponte rotto alsoEvery bridge, in this case, has provided a stop so that you can know its history and vicissitudes. At the same time, we have focused on identifying nearby monuments and which areas of the city or each single bridge connects.

During the walk came childhood memories, anecdotes, but not only. What struck me was the closeness that was created. The outing turned into a beautiful chat with friends, where there are no shortage of anecdotes, stories, beauty. Is interacting in calm and confidential manners, analysing or different points of view. What was liked were the smiles, the laughter exchangedt and the understanding established. We spent about two hours in cheerful company. I have been closely followed by many curious questions. In total we have covered nine kilometers in perfect ArcheoRunning where friendship, culture and sport merge.

There is nothing more true and healthy than a cultural run in company! 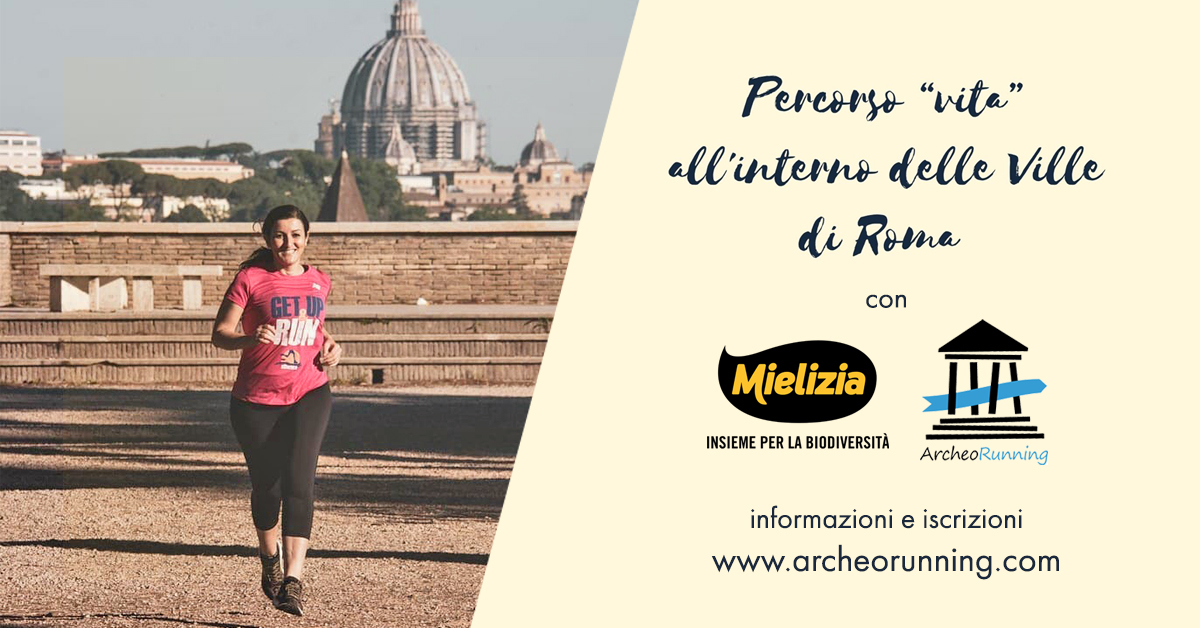 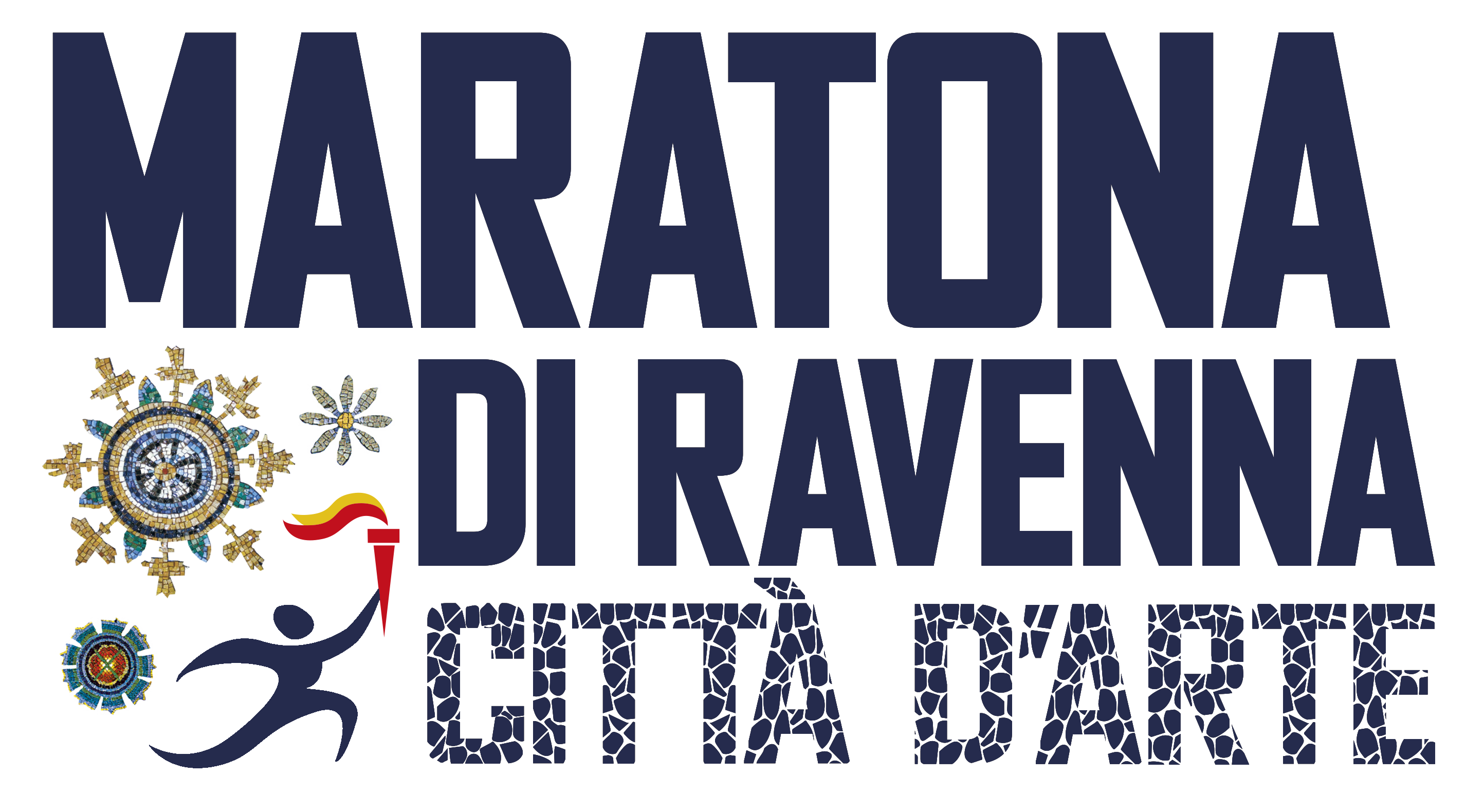